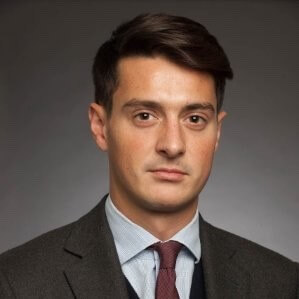 Chris joined chambers in July 2020 from Kobre & Kim, where he gained extensive experience of complex and cross-border disputes, with experience in particular of developing and executing global strategies for the enforcement of court judgments and arbitration awards.  In addition to acting as both junior and sole counsel in proceedings before the English Courts, Chris has worked extensively on off-shore representations with jurisdictions including the BVI, Bahamas, Turks and Caicos, and Gibraltar. He has also worked closely with co-counsel in civil law jurisdictions including France, Spain, Italy, Germany, Greece, Switzerland (Geneva and Zurich), the Republic of Korea, Jamaica, and the Netherlands.